5 views
The second plane crash comes just after two months after the last incident involving airlines. On March 29 a domestic flight traveling from Alexandria to Cairo was hijacked and forced to land in Larnaca, Cyprus. A passenger threatened a pilot with a suicide belt which then turned out to be fake. The man gave himself up.
Video Playlists : Cartoons 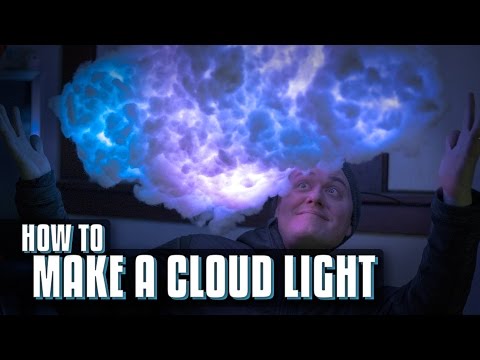 A cloud floating in your room7 views 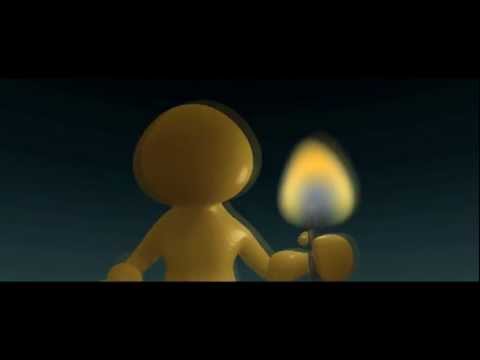 Amazing simple scientific experience to do a home21 views 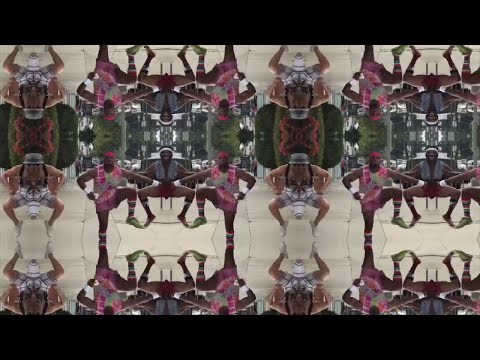 Just an outstanding perfomance on the street9 views